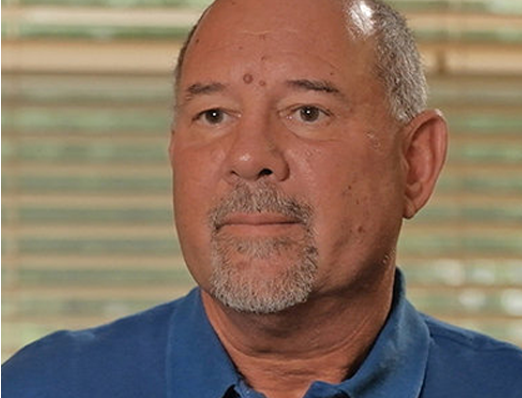 Terry Gets A New Lease On Life Every Month

WITH ACCESS TO THERAPIES PATIENTS CAN LIVE17 YEARS LONGER

After 33 years of living infection to infection, Terry was diagnosed with an immune deficiency that prevented his body from making antibodies. Without his plasma protein treatments, Terry believes he would not be alive today.

Terry was diagnosed with common variable immune deficiency (CVID) in his 30s. Until then, he lived through all kinds of illnesses — from bronchitis to pneumonia, conjunctivitis to eye and ear infections — because his body didn’t make antibodies. He was ill enough where it affected his day-to-day, and he couldn’t begin to imagine ever leading a normal life.

Now, in his 60s, he gets an injection once a month and the rest of the time he can forget he has an illness. Terry credits his plasma protein therapy for being alive, and admits his biggest fear is losing access to the medication that allows him the life he has.