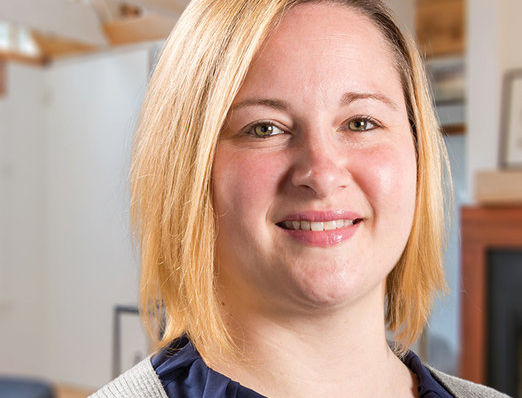 She Donates Because Someone Donated For Her

When Jennifer first became pregnant, she learned that she was Rh-negative — and that her body would produce antibodies against any future pregnancies without plasma treatment. Now she donates as a way of paying it forward.

Jennifer was pregnant with her first child when her doctors discovered that she was Rh negative — a condition that affects as much as 15% of the population where the mother produces otherwise harmless antibodies against the red blood cells of any subsequent pregnancy. This meant she required plasma protein treatment throughout her pregnancies to avoid potentially catastrophic impacts on her babies.

She knows she wouldn’t have been able to have more than one child if it wasn’t for the plasma someone donated, and now donates herself as a way of “paying it forward” to all of the mothers who have the same condition. Being able to help others gives her a sense of purpose, and she has been proudly donating plasma for many years.