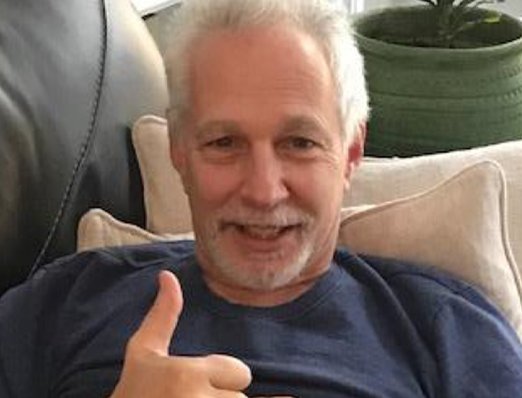 Plasma Protein Therapy Brought Dave Back From The Brink

BY THE END OF THE DAY YOU NEED A RECHARGE.

What began as a strange tingling sensation in one leg quickly progressed to numbness and weakness in both and even his arms. It took 3 neurologists and more than a year of tests to finally diagnose him with a rare neurological disorder that targets the body’s nerves.

For most of Dave’s life, he was healthy and active. He exercised frequently, was in great shape, and had just gotten engaged. For a man in his 50’s, life was pretty good.

He initially chalked it up to a side effect of aging and some back pain he’d been experiencing. Not long after, on a routine errand run, his legs gave out and he found himself laying between two cars in a parking lot, unable to move his arms or legs. He was paralyzed, muscles refusing to work. He had no idea what was wrong or what to do. After a rest, the strength came back a bit and he was able to safely get home.

Over the next few months, Dave saw several doctors and specialists, and was put through every test imaginable to try to figure out the cause of his worrying symptoms — from X-rays and MRIs, to blood tests and even a spinal tap. But no one could identify the cause of his debilitating symptoms.

During this time, his condition got progressively worse. As each day progressed, he’d find himself increasingly tired and eventually unable to move. Relatively simple activities like going up and down the stairs were becoming monumental tasks. He began resigning himself to the fact that life as he knew it was over, and that he may end up in a wheelchair. He was beginning to get depressed.

But Dave’s third neurologist refused to throw in the towel. He finally was able to diagnose Dave with CIDP and begin Intravenous Immunoglobulin (IVIG) treatments. 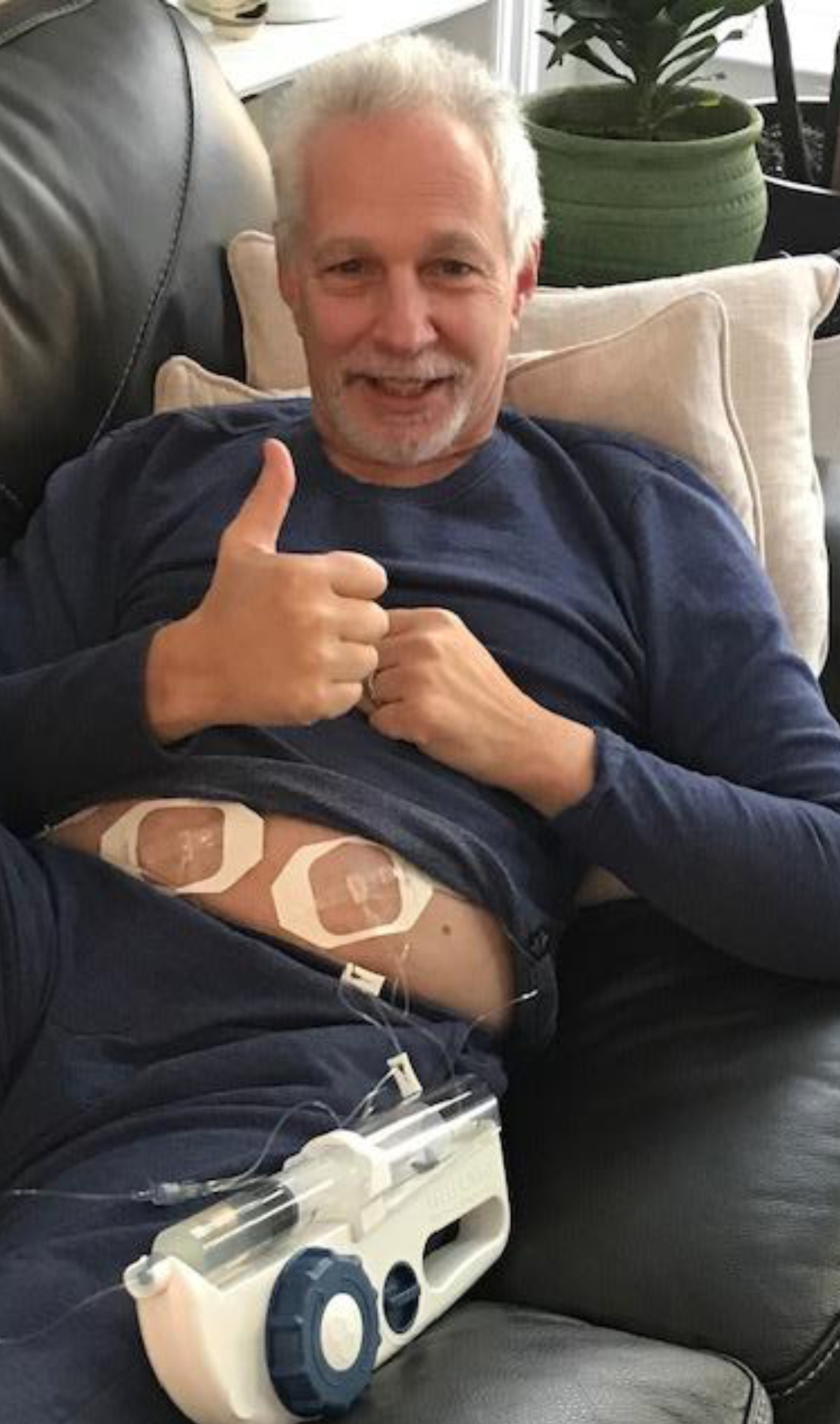 The results of Dave’s first round of plasma protein therapy astounded him.

Immediately after the IVIG, Dave felt some of his strength come back. Feeling a result so soon gave him hope and a reason to be optimistic.

Thanks to plasma protein therapy, Dave has come a long way since his fateful diagnosis more than a decade ago.

He describes living with CIDP as starting the day with a full battery, only to have it be drained by the evening, leaving you with no strength to do anything but sleep. Although it has been a long journey with a few setbacks along the way, ongoing plasma protein therapy allows Dave to live a productive and functional life. Sometimes he even forgets he has CIDP, but one missed treatment is all it takes to remind him that despite how he feels on most days, he still relies on the treatments that come from generous plasma donors. He understands how precious plasma is and has immense gratitude for those willing to give a little bit of their time and plasma to give him his life back.