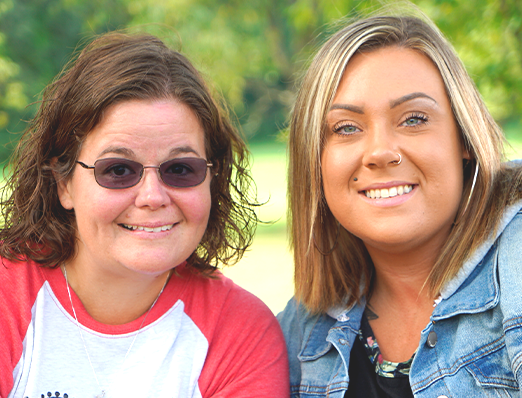 Why Is Plasma Donation Important?

Why should we donate plasma? Who needs plasma donations? Harley works at a plasma donation center and helps those who come in to donate understand how the process works and how their plasma is helping others.

When Amber started donating plasma, she was delighted to discover that her former student, Harley, was working as a phlebotomist at the local donation center.   After being her teacher, the pair stayed in touch and become great friends. Harley provided information to Amber, and all donors who come into the center, helping them understand the value and preciousness of plasma.

“It’s important for donors to know they are doing this for people who need medications.” — Harley

Harley regularly spends time explaining to donors the many types of treatments that come from donated plasma. Plasma-derived therapies are used to treat a wide variety of conditions, many of which have no other form of treatment.

“It’s so important for everybody to give a little bit.” — Harley

Any of these treatments can require hundreds, or even thousands, of donations to treat a single patient for one year. The donations are pooled together and carefully processed to create the medicines. All this goes on behind the scenes, and most people aren’t aware of where their donation ends up or how important it is to the person who ultimately receives a treatment. That’s why it is so essential for everyone to contribute. It only takes about 90 minutes to donate, but each donation is the gift of a lifetime to the person who needs the medicine. As Harley shares, “That little bit of time for you to donate which excels somebody’s life, I think it’s worth it.”

The donation process is relatively easy and involves a pre-screening questionnaire to make sure you can safely donate. Then you donate through a process called plasmapheresis. Because you are not donating whole blood, you can return to donate twice within seven days.

“Teachers, mothers, a lot of good people from the community come in and give.” Harley sees all kinds of people in the donation center where she works. Anyone can donate plasma and give something precious to help others.

For anyone thinking about donating, Harley suggests looking up a center near them using the Donation Center Tool  on this website, going in, and giving it a try.